In the 1970s, 80s and 90s, the Eastern region was filled with the passion of football rivalry that existed then amongst fans of Nile FC, Umeme FC and Nytil that greatly contributed to the filling of Abel Dhaira Stadium then Walukuba Tobacco playground, Kakindu and the Kyabazinga stadium in Bugembe.

When those former clubs left the scene due to their administrative hitches, companies seized to continue with the funding and sponsorship and the worst came when fans gave up with games at the local scene with an option of the European elite leagues.

Until then, in 2007 Bidco Uganda Limited Directors Rao Kodey, Rupesh and some other bidco staff; Mr Dauda Were, Fred Lubega visited Walukuba Tobacco playground that were found bushy with breaking pavilion walls with goats and cows grazing alongside it being filled with lantana-camara, they consented to work on something out from Bidco Uganda Limited company’s powers.

On realising that Walukuba has grazed some of the finest players for the Uganda National Team, The Uganda Cranes like Bright Dhaira and his son Abbey Dhaira (RIP), Moses Oloya, Andy Mwesigwa, Geoffrey Massa, to mention but a few, Lubega and Dauda bought the idea and quickly the club under its founding coach Emile Amasha, club treasurer Rupesh and then club secretary Timothy Mwanda, kicked off the 2007 campaign when it won the 2007-2008 Jinja’s division one league title. 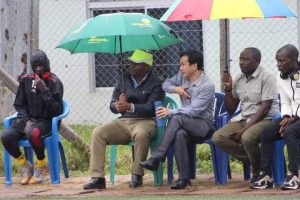 The club then decided to hire an experienced super league coach Richard Makumbi in 2009 who since then never looked back as visible outstanding performance enroute to the Eastern mini league finals when BUL won the title after defeating Children’s Restoration Outreach Football Club (CRO FC) in the finals thus qualifying for newly established FUFA Big League.

Makumbi known in the region as the Ugandan football “magician” because of his never say die attitude he puts in his players, then guided BUL FC into Big League play offs finals defeating Iganga Municipal Council FC 1-0 in the 74th minute. Thanks to Hakim Magombe’s well taken free-kick that resulted into that solitary goal that saw us qualify to the top tier football league in the Uganda.

Meanwhile our lead striker Ali Maganda previous season had completed with 8 goals to his name in the FUFA Big League campaign.

''I realized in past the decline of football in the region, Iganga was consistently inconsistent but Jinja was constantly letting some of its greatest stars depart without recognition, so I sat down to start with Kodey a new football club in the area so as to exploit the untapped talent.'' Rapesh noted. 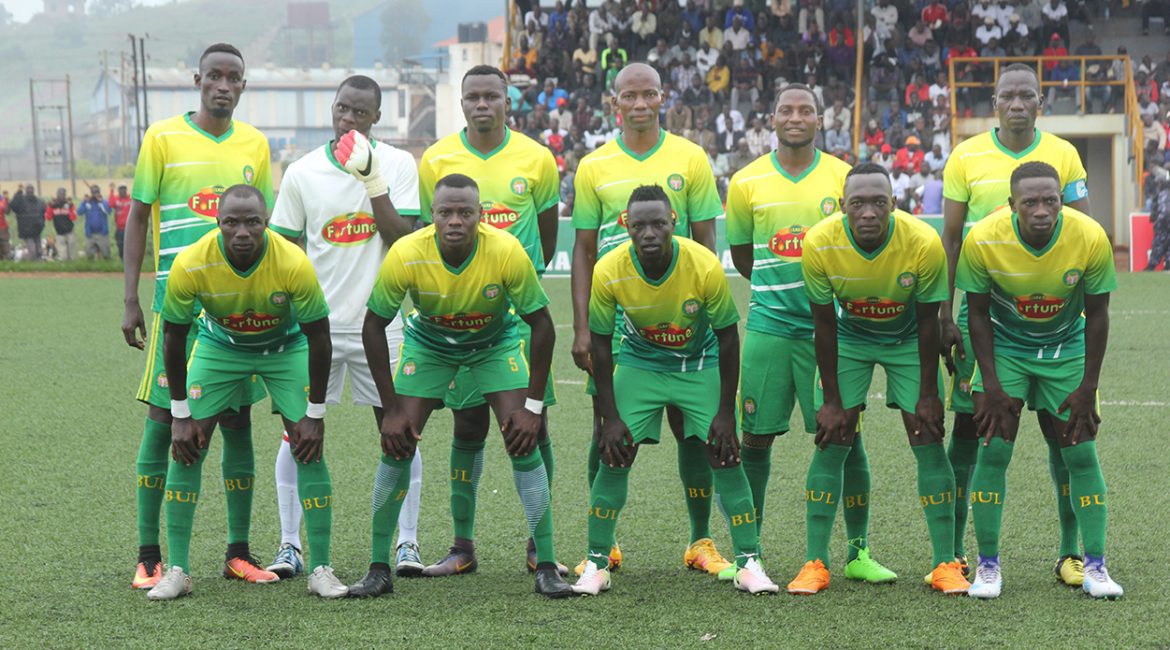 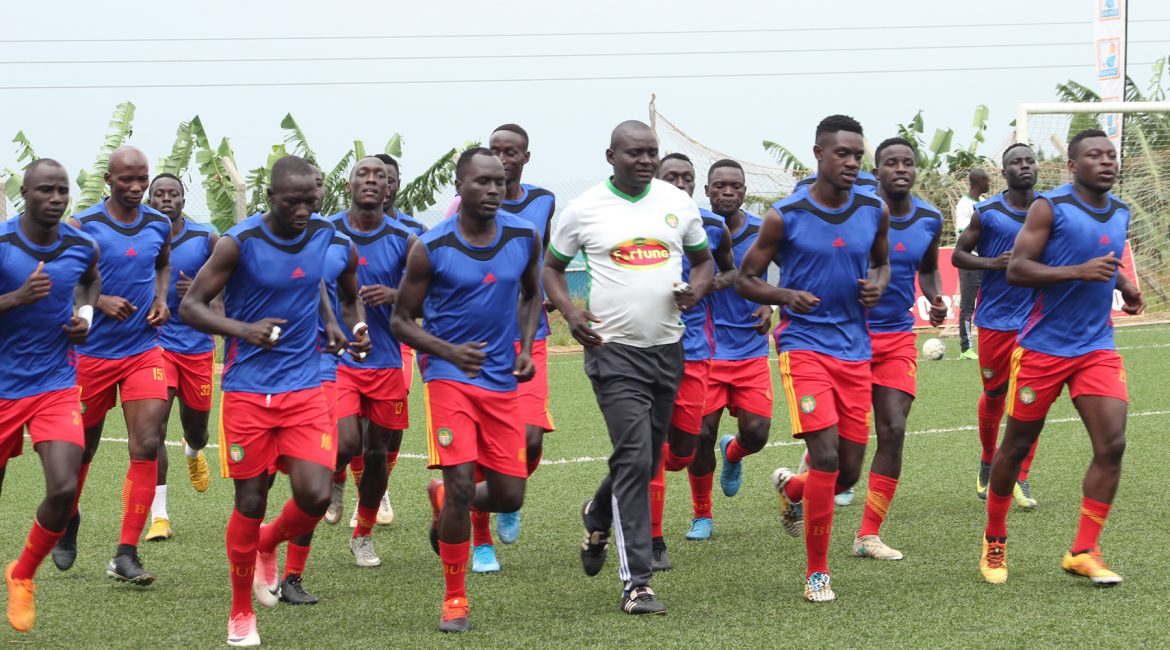 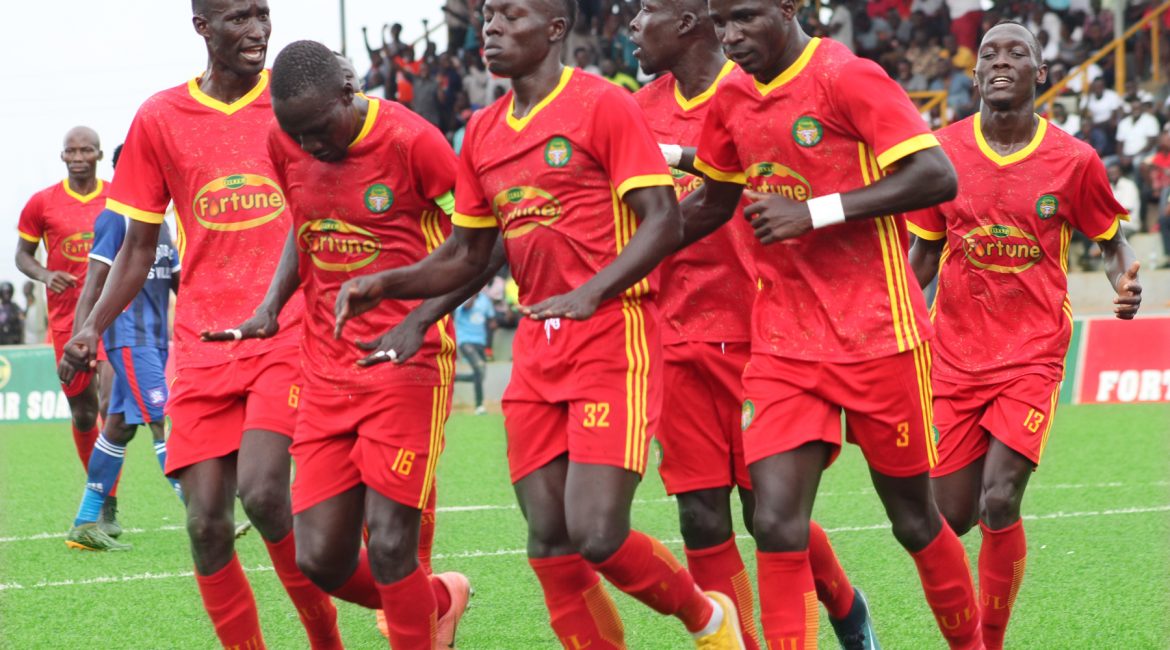