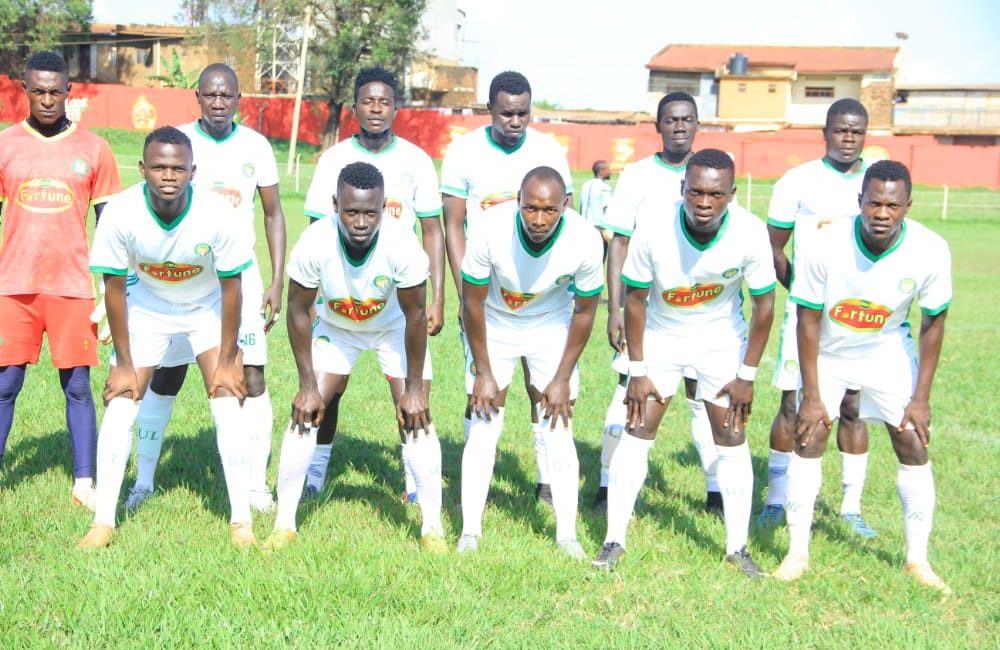 *Note: Fans registration for seasonal tickets is ongoing at the club offices

But in unusual way, the game was played between the club’s Team A (Team Crespo) and Team B (Team Lubega).

Team Crespo won by 2-1 through striker Hamis Tibita and genius midfielder Reagan Kalyowa who scored in either halves in the 4th and 77th minute of the game.

Team Lubega scored their lone and consolation goal through Ibrahim Mugulusi in the 43 minute.

In their fight to equalize, Team Lubega’s Fredson Gwoto long range effort, hit woodwork in the dying minutes of the game for they to settle for less but a second successive defeat in this epic internal clash. The first leg ended 5-1 in favour of Team Crespo.

BUL FC is in preparation for Uganda Premier League resumption and they have been tested with various practice matches to help technical team in assessing players fitness levels.

BUL FC can be located in position twelve on the 16 team log with four points gathered by far.

Their last friendly game will come against Big League side, Gaddafi FC on Jan 30, at home in Bugembe.

How both teams lined up?