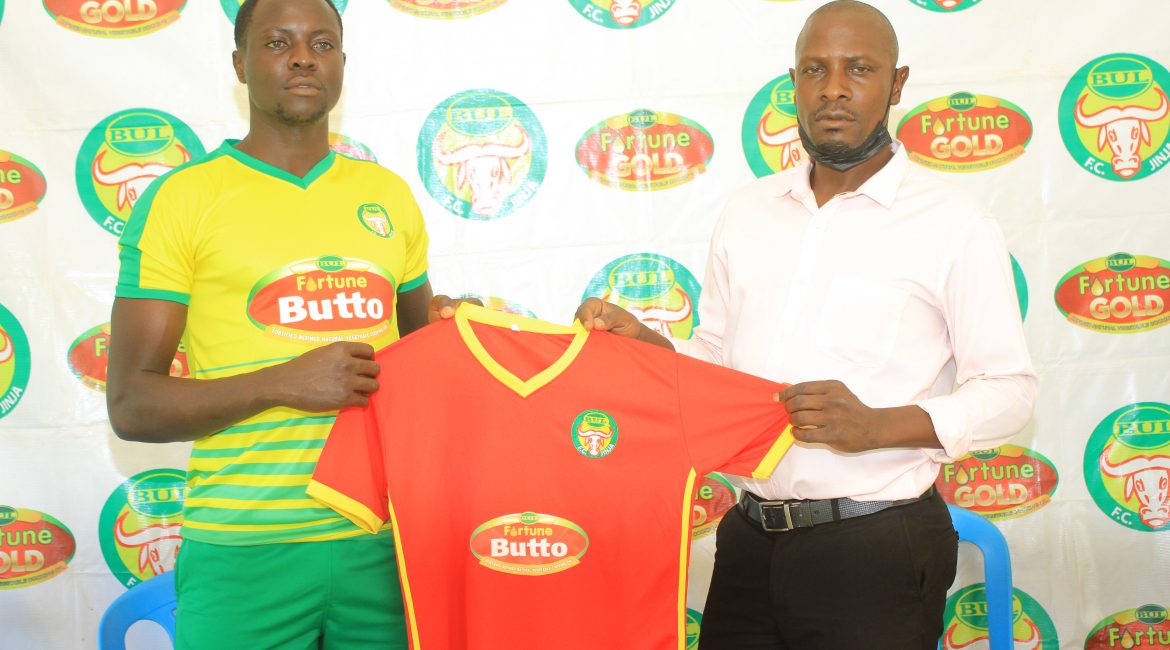 The Eastern Giants can confirm the acquisition of more two new players.

Everyone has signed a two-year contract.

“I am excited to join my dream club in Uganda. I am proud to be finally a BUL FC player and I promise better performances come the new season,” Tusaba said after inking the deal.

Kalyowa played for the Eastern Giants between 2015 and 2017 before joining URA, Kyetume and  Nyamityobora respectively