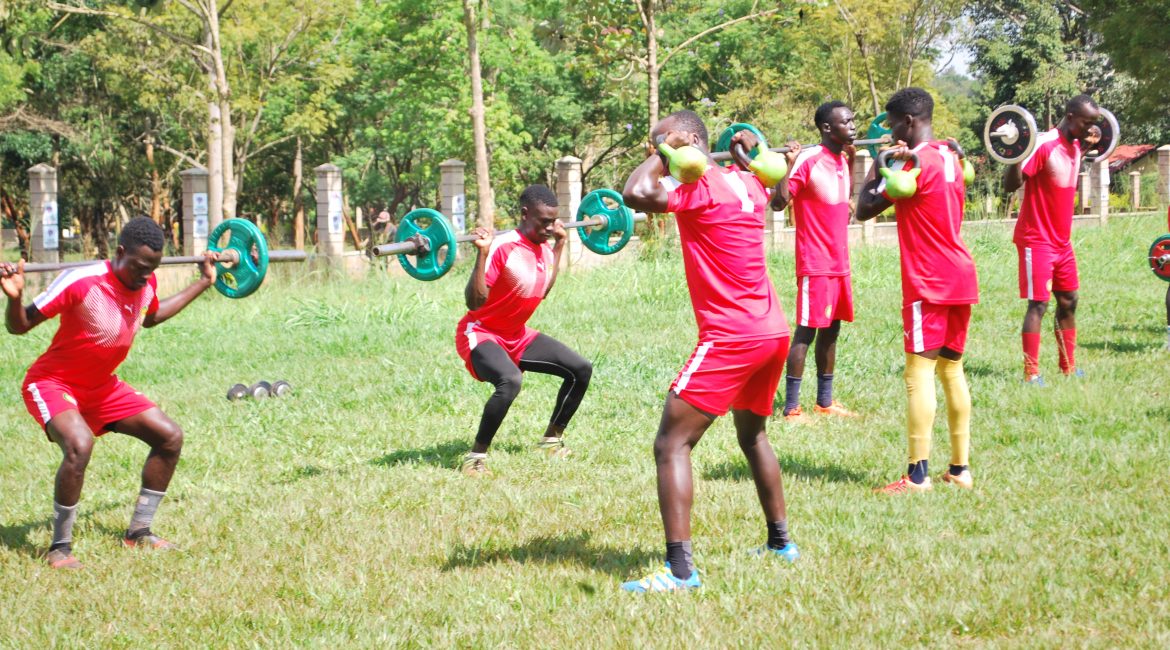 BUL FC has started preparations for match day six of Uganda Premier League in a bid to maintain their focus of competing for honours this season.

Immediately after celebrating Christmas and new year’s eve, players and officials resumed training with gym sessions at Health First Gym Jinja, on Monday January 4, and will undergo the same drills up to Thursday January 7 of this week before having a practice match on Friday January 8 in Bugembe at Kyabazinga Stadium.

According to head coach Arthur Kyesimira, the team resumed training this early in order to consolidate the team’s fitness

“As you all know the league had a pile up of games so we’re trying to consolidate out the pace so that when games are near everyone is ready to play. You know we played five games their players who didn’t play and their those who had games so we are trying to bring everyone upto his peak so that they can ably compete and start a game.” Coach Kyesimira remarked

The Eastern Giants are in 12th position with four points from five outings.

They will be back in action against KCCA FC on Friday February 12, 2021 at Kyabazinga stadium in Bugembe, Jinja City.