Gaddafi Football Club was founded in 2016 by Millitary officers and men of Uganda People’s Defence Forces (UPDF) whose passion for football gave them this idea hence starting the club in Gaddafi Barracks. 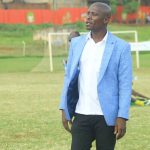 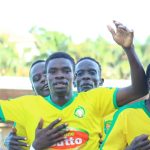